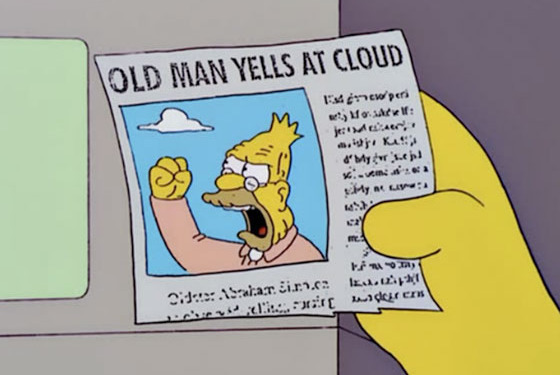 I try to avoid walled gardens as much as I can. I have an Android phone; it’s a Nexus 5. Not only do I run CyanogenMod but I also get a large portion of my applications from F-Droid.

Being a bit of a free software geek it strikes me as very strange to use a service like Slack. For those living under a rock, Slack is a team based chat room. It looks and feels a lot like a polished IRC client with a lot of added on tools such as code snippets, image and video clip inserts, video chat, and other collaboration tools. It also features a very modern and fast client for your mobile phone.

All these features make Slack stand out as a hot tool that the tech world has jumped all over. My problem is two fold.

Go my own way

There are a few ideas I’ve been rocking around. I’ve started a IRC chat room on Freenode labeled “geekslbc”. So far one fellow nerd from the area has logged on but I doubt it’ll stick. IRC requires a bit of a learning curve. (No at all hard but harder than making a Slack account.)

Dive in where the people are. Hope they Slack channel has the IRC gateway open so I can use Weechat.

Both options are less than optimal but here we are.

As I have often complained in the past, and probably will complain in the future: We still have no secure universal communication system. We have universal systems like SMS and Email. We have secure systems like Tox and Whisper Systems. Sadly in 2016 we still can’t have both. Until then I’ll keep promoting the unpopular but tried and true.