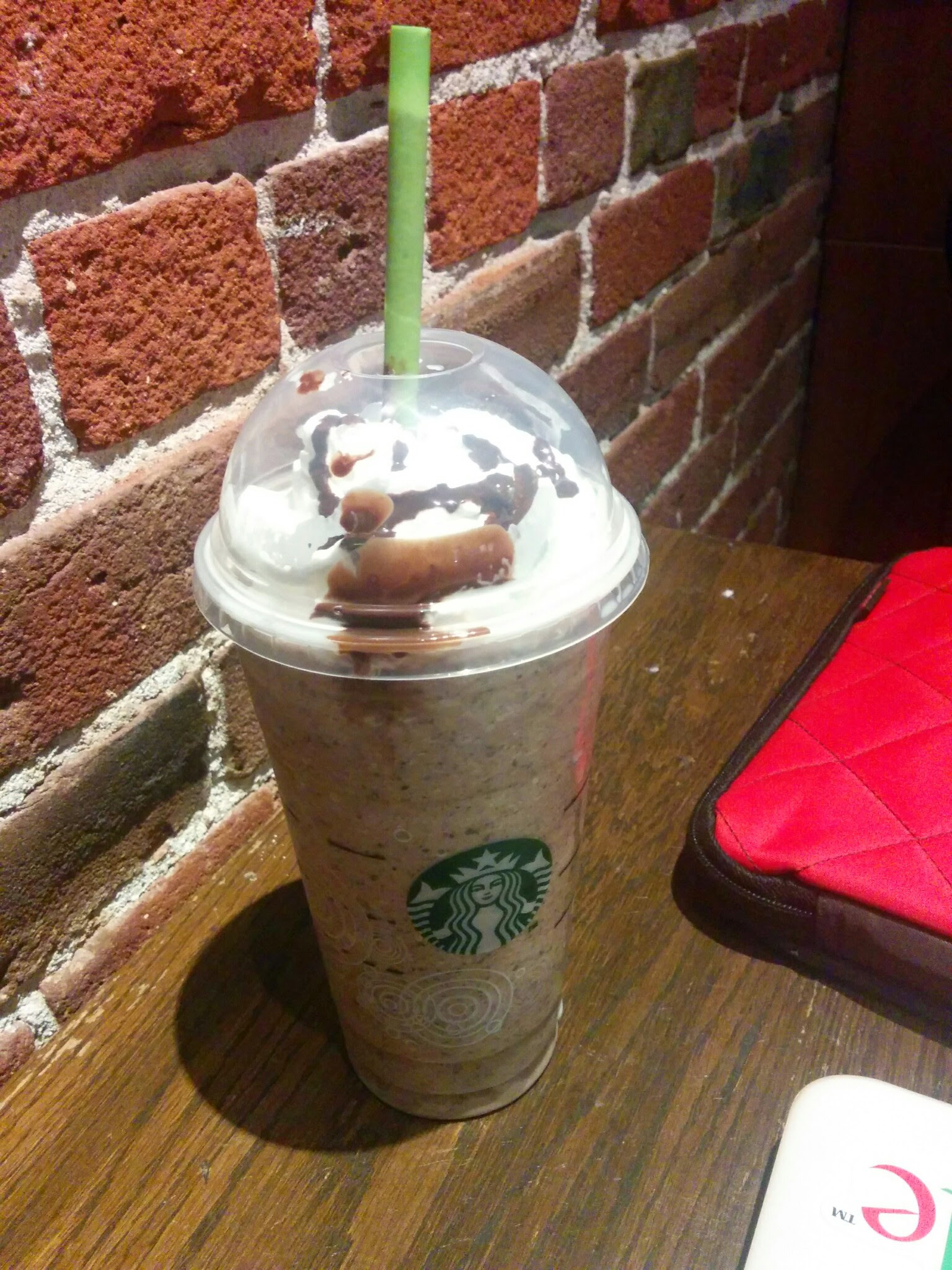 I’ve been a fan of Bitcoin since I first heard about it a few years back. I geek out on all the things you can do with it. I donated to a Humble Indy Bundle, I’ve bought a shirt from 6 Dollar Shirts, and today I just bought a large drink from Starbucks. The magic to buying Starbucks is a site called Coin for Coffee.

Coin for Card is powered by Coinbase. After you select how much you want to spend, the site redirects you to Coinbase and you can use any Bitcoin application you have on your phone to finish the transaction. Soon you’re greeted with a barcode that represents a Starbucks giftcard. You can scan just like you do with the official Starbucks app.

Not only does this system a great example of an open cashless system but it also works as a alternative to the card reward programs that collect all the data about you. This is a near anonymous cashless transfer between you and a major corporation.

On the lookout for other things I can buy with Bitcoin. Let’s hope that services like Eat24 start taking Bitcoin soon.