We Should be Stealing Features 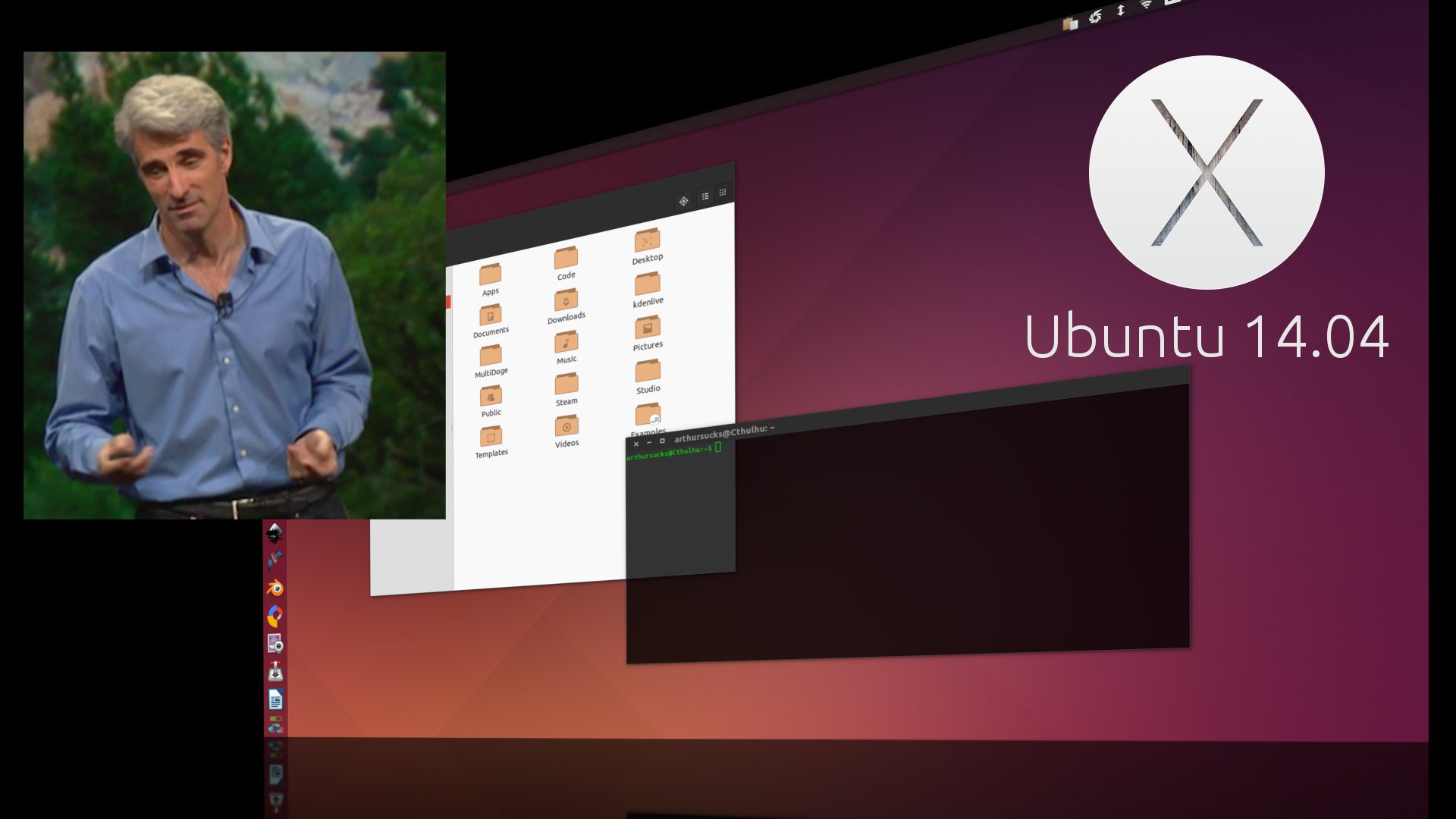 I’m sure that somewhere in the past I’ve made statements that were essentially the antithesis of what I’m going to be writing here. If you do find those statements disregard them. I was wrong. It’s good to be wrong.

There have been a lot of articles about how Apple has stolen features of their competitors software in the new OS X Yosemite and iOS 8. Looking at some of the images that came from Apple’s developer conference it’s easy to make those claims. In fact I will say that Apple stole a lot. And it’s a good thing.

Lets rewind the clock back to a few weeks after the launch of iOS 7. A friend came into my work holding the tiny plastic Apple branded iPhone 5C and I touched it. The body of the hardware felt rugged and the software strangely familiar. It looked and felt like an Android phone. After a few moments of playing with the device it hit me.

Everyone should steal features from everyone.

This was the first time I enjoyed using an iPhone because it took features that I felt we fantastic about the Android OS. I didn’t like these features because they were Android features but because they felt like excellent features for a phone.

Swype made a very popular gesture typing keyboard. Everyone copied it, even Google. The keyboard ecosystem in Android is better for it. Microsoft stole that design for it’s new keyboard. It’s a better system. Everyone should have it and now Apple will have it too.

Let’s all get together and start stealing features. I’d love to have bridge for SMS on my laptop. I hope Apple lets users side load applications. I hope that someday Windows gets a live environment for installing and repair.

Let’s steal it, rip it, remix it, and share it. It’s great for us consumers and it keep the big boys like Apple on their toes.