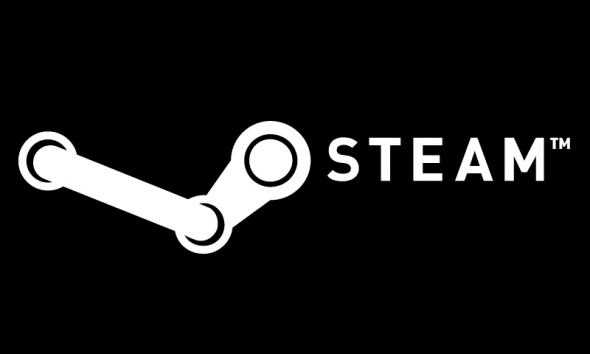 Looks like the Steam platform is actually happening. In an announcement today Steam showed off pictures of the famed Steam Machines!

“SteamOS will be made available when the prototype hardware ships. It will be downloadable by individual users and commercial OEMs. (But unless you’re an intrepid Linux hacker already, we’re going to recommend that you wait until later in 2014 to try it out.) We’ll post info soon about that. Oh, and stay tuned for the in-home streaming beta to begin soon, too!”

As soon as Steam OS is publicly available I will try to do a decent review of the OS even though my hardware specs aren’t quite in the range of the average Steam OS user.