I touched a Chromebook 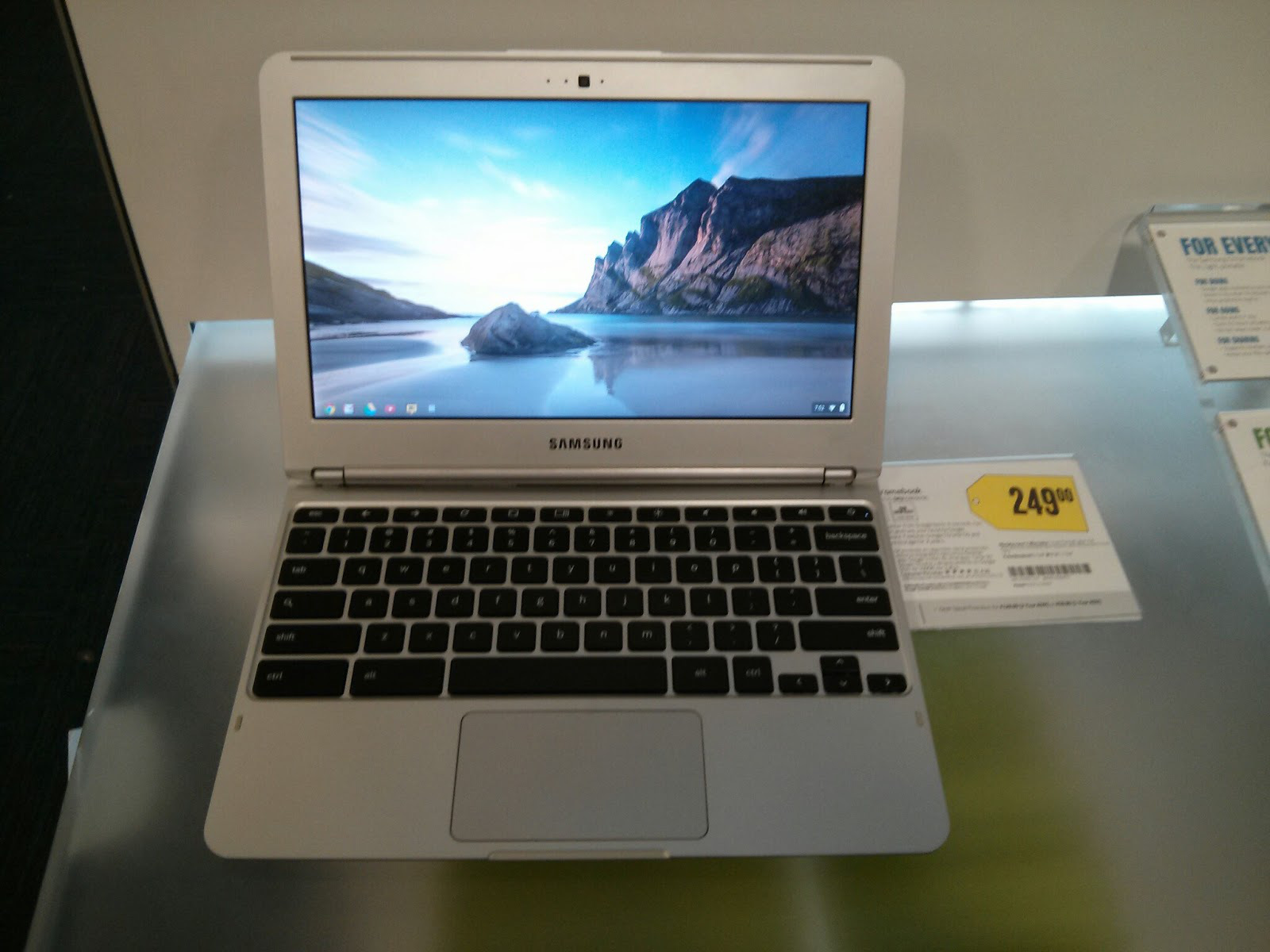 I walked into a Best Buy yesterday and finally put my hands on a Samsung Chromebook. Best Buy is doing Chrome OS no favors by blocking all Google websites on their customer WiFi. A Chromebook without access to Google is pretty useless. Fortunately I had my trusty Nexus 4 and I was able to connect to the internet. After watching reviews and videos online there were a few things I fully understood only when actually using the hardware.

I decided after playing with it for a solid 30 minutes that I really want this laptop. Sadly even at $250 it’s too expensive. I’m living on a tight fixed budget and I can’t justify the purchase. Being poor really sucks, but that is for another post.